Enter to win a transformation vacation. A $5,000 value!

A new winner is chosen each month. 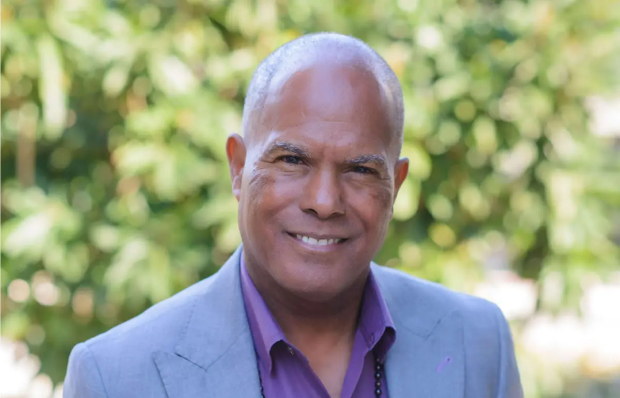 In 1986, Michael Bernard Beckwith founded the Agape International Spiritual Center, a trans-denominational community highly regarded for its cultural, racial, and spiritual diversity, including thousands of local members and global live video streamers. “I greatly admire what you are doing to bring about the Beloved Community,” the late Coretta Scott King wrote to him, “which is certainly what my dear husband worked for and ultimately gave his life.”

In 2012, Dr. Beckwith addressed the UN General Assembly during its annual World Interfaith Harmony Week. As co-founder and president of the Association for Global New Thought, he hosts conferences featuring harbingers of world peace including His Holiness the Dalai Lama, and had the distinguished honor of presenting to Nelson Mandela the Gandhi King Award. Dr. Beckwith is a sought after meditation teacher, conference speaker, and seminar leader on the Life Visioning Process.

Three of his most recent books-Life Visioning, Spiritual Liberation, and TranscenDance Expanded are recipients of the prestigious Nautilus Award. He has appeared on the Oprah Winfrey Network’s SuperSoul Sunday, SuperSoul Sessions, and Help Desk; Dr. Oz; The Oprah Show; Larry King Live; Tavis Smiley; and in his own PBS Special, The Answer Is You and is a member of Oprah’s prestigious inaugural Super Soul 100. Every Friday at 1pm PST, thousands tune into his radio show on KPFK, WAKE UP! The Sound of Transformation. 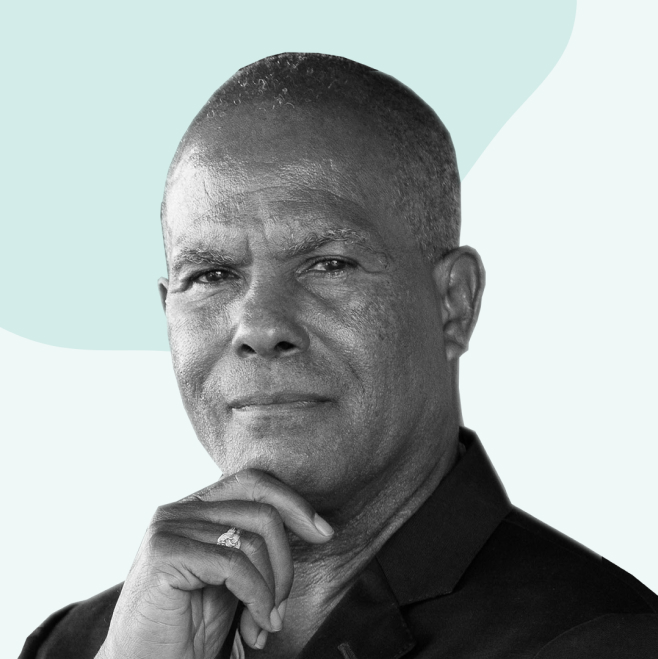 The Answer is You

Beckwith deeply explores his acclaimed teachings on life visioning, prosperity, abundance and living from the overflow

The Answer is You

Beckwith deeply explores his acclaimed teachings on life visioning, prosperity, abundance and living from the overflow

Ready for your transformation vacation? Select an option below and someone from our team will get back to you within 24 hours.